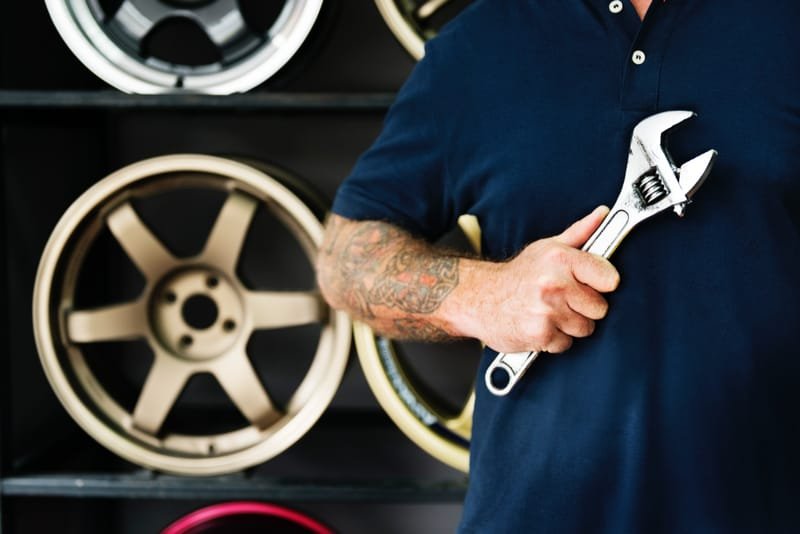 Hacking refers to activities that seek to compromise digital devices, such as computers, smartphones, tablets, and even entire networks. And while hacking might not always be for malicious purposes, nowadays most references to hacking, and hackers, characterize it/them as unlawful activity by cybercriminals—motivated by financial gain, protest, information gathering (spying), and even just for the “fun” of the challenge.

Many think that “hacker” refers to some self-taught whiz kid or rogue programmer skilled at modifying computer hardware or software so it can be used in ways outside the original developers' intent. But this is a narrow view that doesn't begin to encompass the wide range of reasons why someone turns to hacking.

Hacking is typically technical in nature (like creating malvertising that deposits malware in a drive-by attack requiring no user interaction). But hackers can also use psychology to trick the user into clicking on a malicious attachment or providing personal data. These tactics are referred to as “social engineering.”

“Hacking has evolved from teenage mischief into a billion-dollar growth business.”

In fact, it's accurate to characterize hacking as an over-arching umbrella term for activity behind most if not all of the malware and malicious cyberattacks on the computing public, businesses, and governments. Besides social engineering and malvertising, common hacking techniques include:
Botnets
Browser hijacks
Denial of service (DDoS) attacks
Ransomware
Rootkits
Trojans
Viruses
Worms

As such, hacking has evolved from teenage mischief into a billion-dollar growth business, whose adherents have established a criminal infrastructure that develops and sells turnkey hacking tools to would-be crooks with less sophisticated technical skills (known as “script kiddies”). As an example, see: ransomware-as-a-service.

In another example, Windows users are reportedly the target of a wide-spread cybercriminal effort offering remote access to IT systems for just $10 via a dark web hacking store—potentially enabling attackers to steal information, disrupt systems, deploy ransomware, and more. Systems advertised for sale on the forum range from Windows XP through to Windows 10. The storeowners even offer tips for how those using the illicit logins can remain undetected.

In its current usage, the term dates back to the 1970s. In 1980, an article in Psychology Today used the term “hacker” in its title: “The Hacker Papers,” which discussed the addictive nature of computer use.

Then there's the 1982 American science fiction film, Tron, in which the protagonist describes his intentions to break into a company's computer system as hacking into it. The plot of another movie released the next year, WarGames, centered on a teenager's computer intrusion into the North American Aerospace Defense Command (NORAD). It was a fiction that introduced the specter of hackers as a threat to national security.